Thank you very much for your financial support.

Join Us for our Live-Streamed Masses

Rising with Christ: The Plan for Restoring Parish Life

Parishioner Guidelines for Preparing to return to public Masses

READ NOW 2.5 Ways to Participate in the Sunday Eucharist @ OLMC 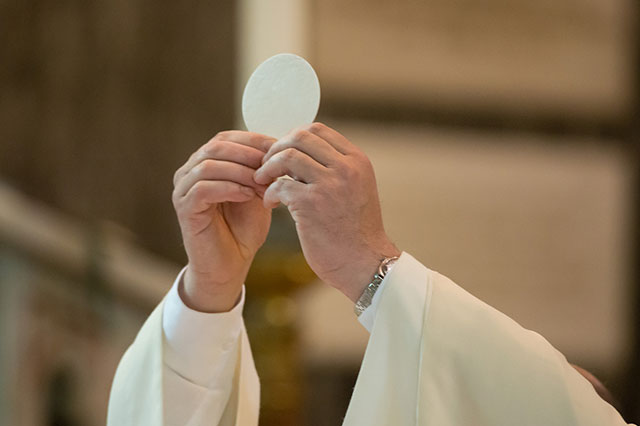 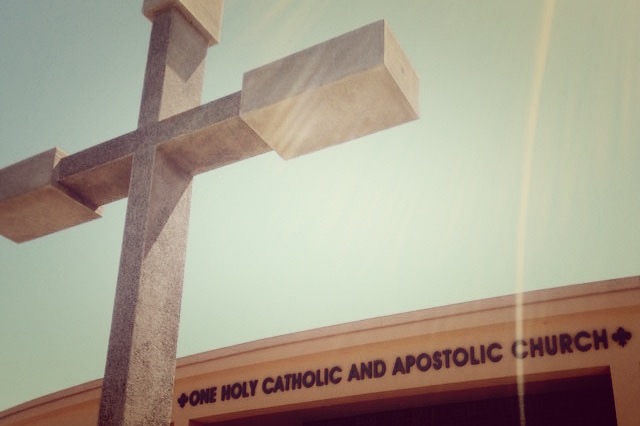 Read the bulletin and find out what's happening. 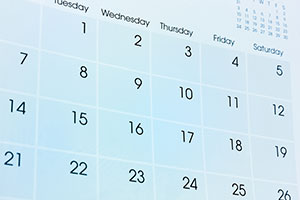 Check out the calendar for details on meetings 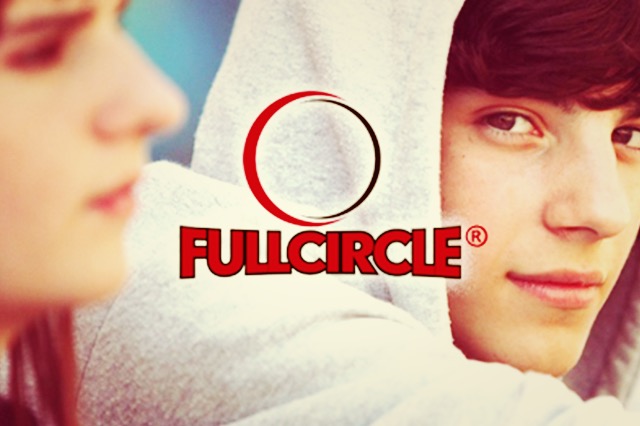 Get more info about the Full Circle Ministry.

A Letter from Fr. John 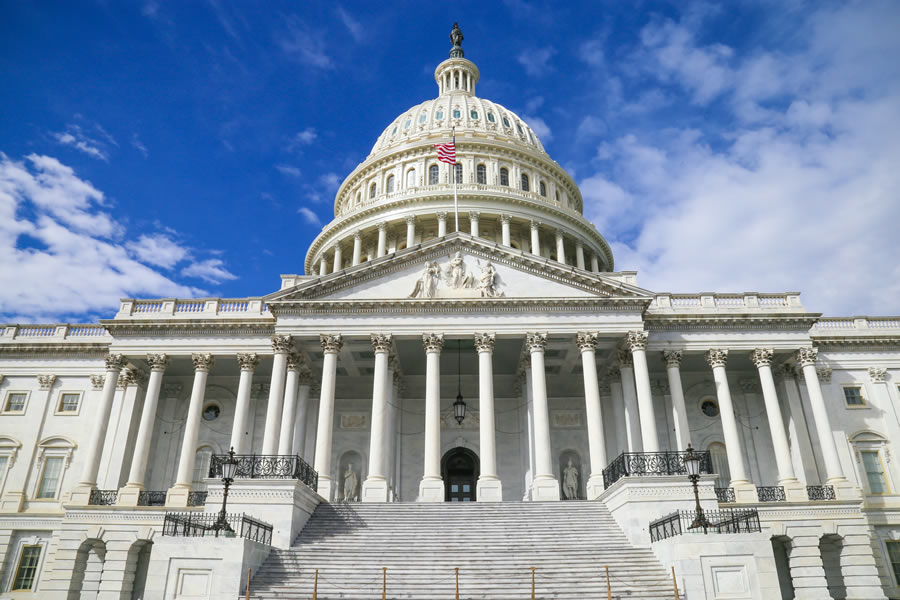 A Mob by Any Other Name Is Still a Mob

Maybe it’s that I have been desensitized to the mob, but watching the events in the Capital Building I was pretty much unfazed. Not that I condone any of it, I don’t and I would not join in or encourage anyone to do so. But I thought, “another group of angry people with grievances acting out in unacceptable ways.” Even as I watched Arizona guy, horned and bare-chested standing in the Speaker’s spot, it seemed to me that he was at least, in all his weirdness, being honest about who he is, unlike so many of the pols that often stand in the same spot. 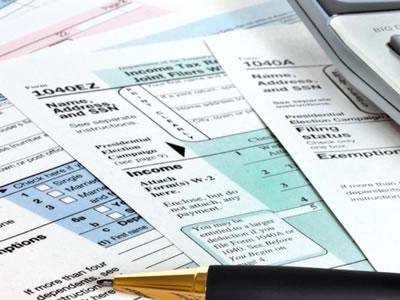 Beginning Jan. 25, 2021 your giving record from Our Lady of Mt. Carmel will be available. 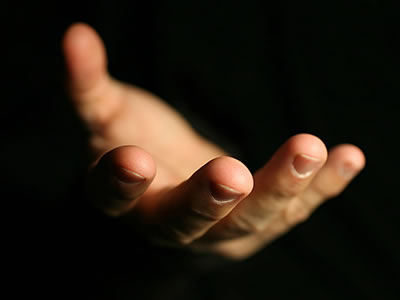 Elizabeth House is in NEED of the following items: Non-perishable food, Lysol/Disinfectant Spray, Toilet Paper, Face Moisturizer and Women’s Winter Clothing. Please place items in the Elizabeth House Donation Bin just inside the Southeast doors of the Our Lady of Mt. Carmel Church. 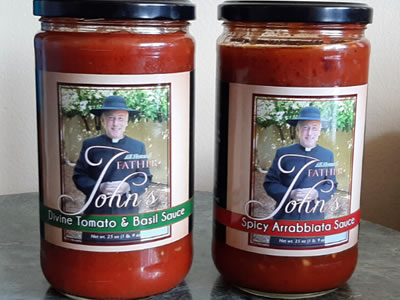 Fr. John's Pasta Sauce is Back!

Stop "buy" the parish office to pick up a jar or two. It's organic, vegan, 100% gluten free, kosher and delicious. All proceeds will go towards the income lost due to the cancellation of our Parish Festival. 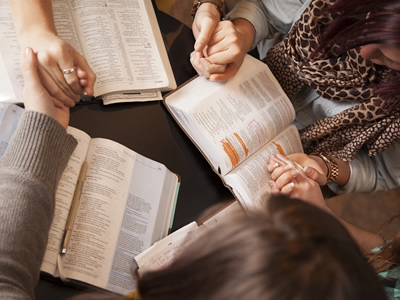 Word of God: Scripture and Tradition

Start the New Year in the Scriptures!

This all begins Jan 11 and will run through the first week in May on Monday nights from 6:00pm to 9:00pm. 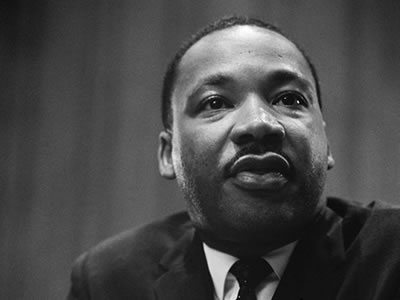 The OLMC school, preschool and parish office will be closed.